Waterfall or Agile? It Depends on Your Company

There are plenty of articles dissecting the benefits of employing Agile software development strategies over the Waterfall model, but is Agile really the best choice for everyone?

Ultimately, asserting that waterfall is "better" than Agile is relative to an organization's structure, culture and operations. While it's never appropriate for a software development firm to approach a client and impose an IT project management plan that is referred to as "superior" to any other methodology, there are a couple of valid reasons why most developers favor Agile over Waterfall.

Why Agile is all the rage
For one thing, the Agile approach is one that favors flexibility. As a project unfolds, what was originally a very loose blueprint (basically, just an idea) can be modified according to the challenges, opportunities and developments that transpire over the course of the endeavor. Udemy contributor Kasia Mikoluk described Agile as "freeform software design," which is characterized by a workflow that rapidly and efficiently adjusts itself based on user feedback and newfound requirements.

How come Waterfall doesn't have the same elasticity? When a Waterfall-based project is initiated, stringent resource allocation rules are established. Each department involved in the process is given definitive precedents as to how much time and energy they can spend on each phase of development. Therefore, the project as a whole will resist change when it's presented to users, obligating the company heading the initiative to restart another endeavor just to address customer feedback, for example. 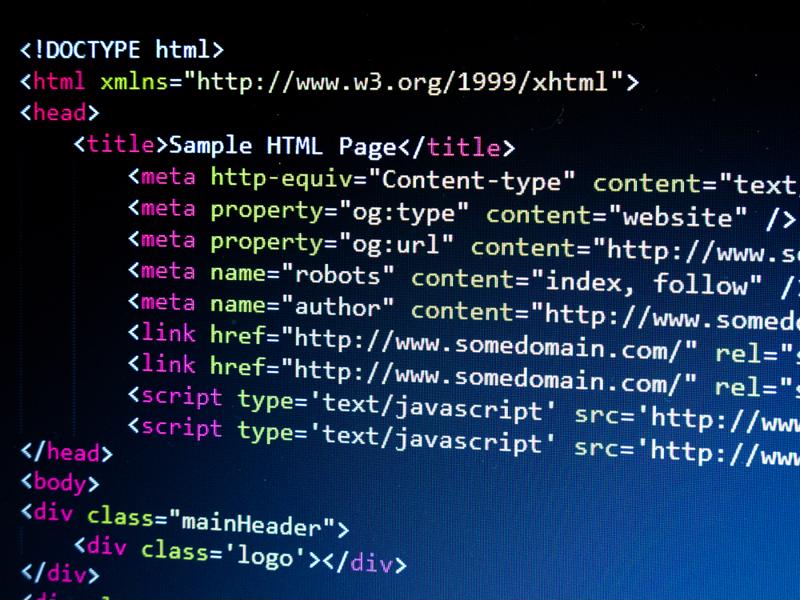 The process you choose to develop an application depends on several different factors.

When the Agile approach is preferable
More often than not, it's better to use Agile when those at the head of a software development project have an idea of what they want, but don't necessarily have a concise conception of what its new application will look like or what it would do at the end of the endeavor, according to Mikoluk.

As far as day-to-day workflow is concerned, those participating in an Agile development process must be communicative, collaborative and adaptive. Interaction between designers, stakeholders and both in-house and outsourced staff is imperative. If your business is the type of environment in which a worker can speak directly with a person in a different department about a specific task, idea or challenge without having to climb up and down the corporate ladder to do so, Agile is probably right for you.

"The waterfall approach is perfect for those who pay close attention to detail, create stringent budgets and timetables and encourage control and accountability across every level of the organization."

Chasin' waterfalls
If you'll excuse the TLC reference, Kenway Consulting maintained that Waterfall projects are typically better for companies that don't place a strong emphasis on collaboration - this approach is more about assigning individuals or disparate teams certain tasks that will cumulatively result in a solution's deployment. Listed below are several features of an organization that would work well with Waterfall:

The best of both worlds
It's important to take this insight with a grain of salt. Most businesses have recognized that flexibility is an operational advantage. Therefore, it's preferable for enterprises that abide by strict standards to treat the Waterfall approach as a set of guidelines, as opposed to rules. For instance, combining the versatility of Agile with the structure of Waterfall will allow companies to leverage assigned resources according to user feedback and incremental progress.

With this study in mind, it may be appropriate for businesses to consider the benefits of mixing and matching practices associated with both Waterfall and Agile development. While Agile is often the better of the two, it doesn't always fit the way in which certain organizations operate.