The Mission to Make Boston a 24/7 City by Syrinx

It is no secret that Boston is among the premiere technology, education, and healthcare hubs in the country. There is no shortage of A-list companies looking for equally qualified talent, but its waning ability to attract and retain that talent has been the topic of much discussion. 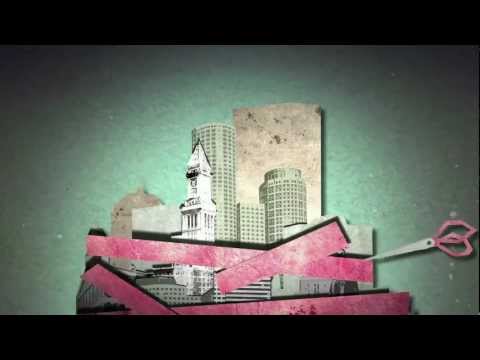 Greg Selkoe, the founder and CEO of local streetwear e-retailer Karmaloop, blames the city's bed time. He feels that lack of late night service by public transit, nightlife, and just about every shop and service is not congruent with Boston's abundance of start-ups and young identity. The consequence, he says based on feedback from prospective Karmaloop employees, is a "boring" city that contributes to the drop off in young skilled professionals.

Those of us familiar with life in a start-up, for example, are well aware of the frequency that work days can ultimately mean leaving the office at 1 am. Want to get a quick lift in before bed? No chance. Want to stop at a neighborhood pub for a quick drink to unwind? You've got a good 30 minutes before last call. Even getting home, if you don't have a car, will be difficult.

“Boston doesn’t allow 24-hour gyms,” says Selkoe. “In other cities, there are 24-hour gyms all over the place.”

That's why, together with Malia Lazu, he has started the Future Boston Alliance. The organization describes itself as an effort to adapt city laws to contribute to the city's cultural and nightlife scene. However, with city's political system does not make this an easy task. “The problem that we run into is that Boston politics and the way that the city is set up, there’s sort of a monopoly on ideas,” explains Selkoe to BostonInno. “Everything has to go through city hall.”

Future Boston doesn't expect to be very politically motivated, and is not planning on lobbying and supporting specific candidates, though it will voice its views on certain political arguments. Rather, Selkoe and Lazu hope to bring block parties as well as more tech, art, and fashion events to Boston. Their ultimate short-term goal? A SXSW event here in the Hub within the next few years.

Do you agree with Future Boston's stance? Are the city's dated laws and early closing hours to blame for attracting talent? Is Boston even in the position to support being a 24/7 city? [Sources: BostonInno, Boston.com]