A lot of IT enthusiasts often discuss how many smart devices will connect to the Internet in the near future, but set the "50 billion devices" hype aside for a moment and look at the use cases.

Think about a car factory that could adjust its production output after analyzing data from automotive industry studies published on the Internet. Obviously, a manufacturer would ultimately want to dictate how many vehicles its facilities produce on a regular basis, but based on the aforementioned situation, what do we see?

The list goes on. Remember that the factory instance is a very specific example - the way a health care organization would use a platform that supports Internet-connected electronics would be vastly different than an automotive production company, for instance. However, that doesn't mean there aren't a few essentials an Internet of Things platform should have. 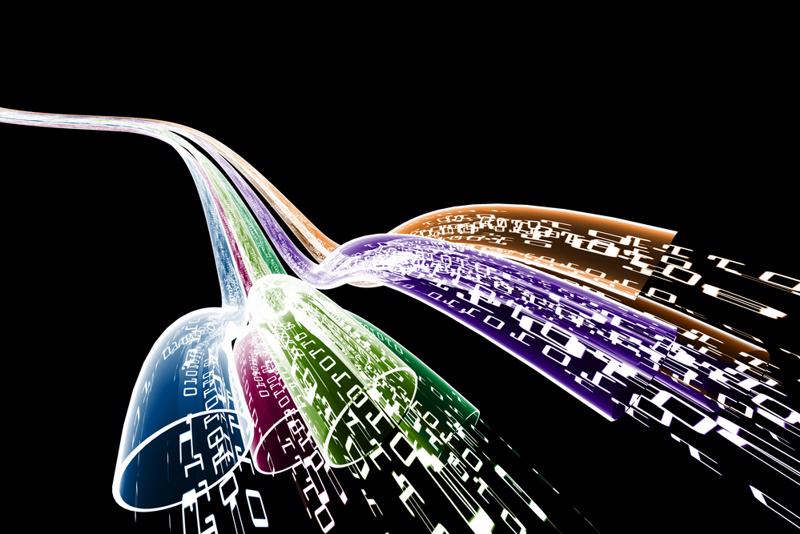 Data mining, preparation and analytics functions
Let's attack this situation from the perspective of a company that wants to use a platform consisting of 50 devices. For all intents and purposes, this organization wants these devices to communicate with one another so they can behave as a single, cohesive entity: one that needs little to no outside administration.

The platform providing the umbrella for these devices must possess a back-end system capable of collecting, preparing and finally analyzing the data produced by each electronic element. Ayla Networks broke this necessity down into four separate components:

In regard to these features, remember that this is a basic overview. NoSQL compatibility and storage functions, for instance, may need to be adjusted based on the existing SQL databases a company uses.

"Platforms can provide authorized admins with device identity tools while also serving as portals through which communications can be analyzed, secured and processed."

Device management, platform and network security
When discussing device management, network administration and solution protection, it's important to regard these three concerns as one and the same. The reason for this perspective is based on why network admins assign identities to devices: Data doesn't have a destination unless a specific address is provided to it.

For example, if a platform managing devices dispersed across an entire factory was to send an order to a device connected to an assembly robot, but instead delivered that directive to a sensor attached to a conveyor belt, the entire operation would be disrupted. If developed accordingly, the platform can provide authorized admins with device identity tools while also serving as a means through which communications can be analyzed, secured and processed appropriately.

Communication technology, while also designed to "tell" hardware how to deliver information, creates a secure delivery process. Shahid Raza's doctoral thesis for the Swedish Institute of Computer Science noted how device security can be established at the link, network and transport layers on a 6LoWPAN network (arguably, the architecture of choice among enterprises using IoT technology):

Wait a second: Aren't these considerations only applicable to network security? Think about the transport layer instance Raza cited in his thesis, specifically, the protection of communications between different applications. The device management platform is not just comprised of software running on servers, but applications distributed across the devices and network hardware, however "simple" these programs may be.

Ultimately, the device platform can act as a central command center through which all layer security protocols are accounted for, monitored and assessed regularly. Intrusion and malware detection, behavioral analysis and intelligent vulnerability surveillance applications can all be integrated into the solution. 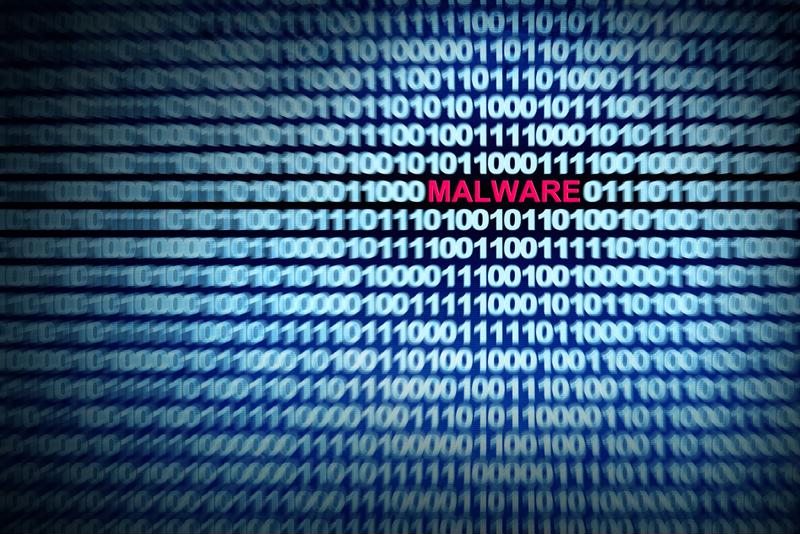 Malware detection components should be integrated into device management platforms.

This speaks to just how customizable these solutions need to be. We know - customizability seems like just another buzzword, but think back to the ideas introduced at the beginning of this post: Every company will use the Internet of Things differently, so it makes sense to tailor device management platforms according to the needs of their operations.