Does your company have one or more native apps? Are you in the process of developing your first? If the answer to either question is yes, then here's a follow up: Why?

This can be a surprisingly complex question to answer. A growing number of companies are embracing native apps, and there's good reason for doing so. But it's not always clear precisely what a given company's native app is supposed to accomplish.

The latest comScore report brought this issue to the forefront. Responding to the report, AVC contributor and venture capitalist Fred Wilson asserted that these results support the notion that mobile Web represents the top of the sales funnel and mobile apps serve as the bottom of the funnel. However, Econsultancy contributor Patricio Robles disagreed with this interpretation, arguing in favor of viewing native apps as their own channel. This split emphasizes the key takeaway: Businesses need to have a clear view of their native app's purpose from the very beginning of development.

Apps and the funnel
Wilson pointed to a few key statistics from the comScore report to support his argument. For one thing, he noted that, by a significant margin, unique visitor growth is occurring faster on companies' websites than on their mobile apps. In June, the top 1,000 mobile apps in the U.S. saw 21 percent year-over-year unique visitor growth, compared to 42 percent among the top 1,000 mobile Web properties. Similarly, he noted that the comScore data suggests that it's much easier to scale up a large audience through website visitors than by encouraging consumers to download a native app.

However, Wilson also emphasized that, according to comScore, native apps are the way to go for any business hoping to retain users in the long term. Mobile apps accounted for 87 percent of all time spent on mobile, according to the report, with mobile browsers accounting for the remaining 13 percent.

Given all of this, Wilson concluded by comparing the mobile realm to physical retail.

"I like to think of this way," Wilson wrote. "The mobile Web is the window of your store. Users window shop on your mobile website. Getting them to download and install and use your mobile app is like getting them to come into the store. And that's where the action is long term."

Apps as their own channel
Econsultancy's Robles doesn't agree. He pointed out that some of comScore's statistics can be somewhat deceptive, as a few native apps - most notably, Facebook - account for a huge percentage of all app usage. Additionally, he noted that native apps tend to experience extremely high levels of churn.

This severely undercuts the notion that mobile apps should be seen as the bottom of the sales funnel. The problem isn't that this is impossible - it just may not be the most realistic approach.

"[T]reating a native app as the bottom of the funnel as opposed to a channel that can stand on its own is for most companies likely to produce disappointing results," Robles wrote.

Again, there's no certainty here, and it's undoubtedly true that many firms have succeeded at treating their native apps as key components of their sales funnels. But that's not going to work for every company.

The right approach
So, given these conflicting interpretations, how should your business approach mobile app development? 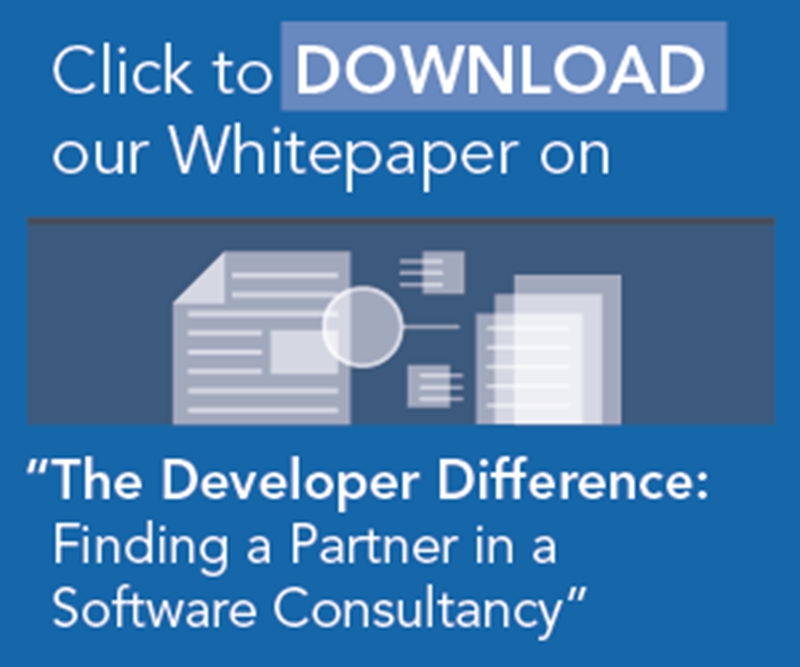 The key for every decision-maker is to develop a thorough strategy early on that addresses what sort of impact and role the company hopes for the app to play. Given the industry, the market and the target demographic, does it make sense to aim for an app that serves as the bottom of the sales funnel? If the answer is yes, then that goal needs to be factored in to every stage of the design and development.

Conversely, if a decision-maker decides that it makes more sense to leverage the app as a channel for delivering content, then different features and functionality are needed. The same is especially true for firms that want to focus their mobile apps primarily toward eCommerce.

With the right goals and the right approach, native apps can deliver powerful results for businesses in almost every scenario.